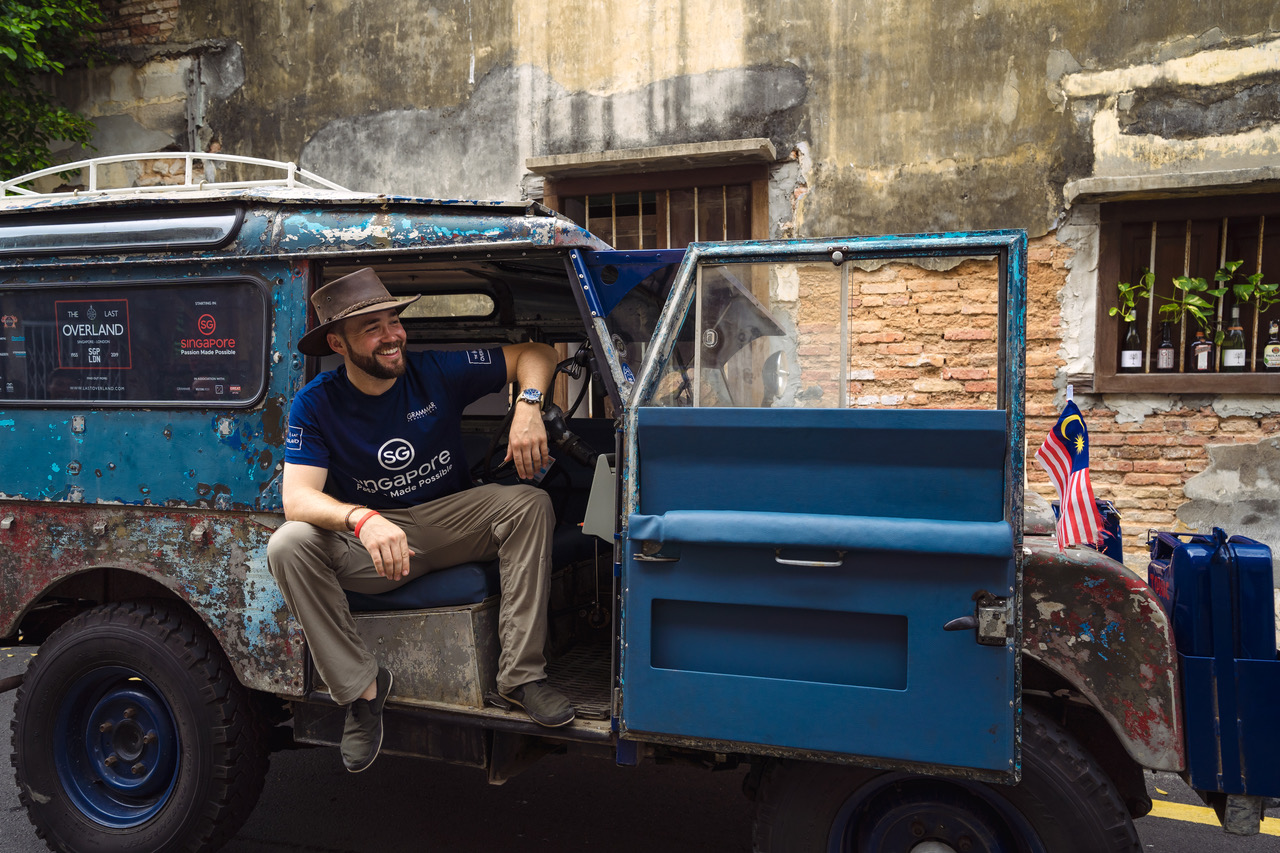 “Bescoby weaves travel, adventure, history and the contemporary together like no one else.” – TV historian Dan Snow

Alex Bescoby is an award-winning documentary filmmaker, writer and presenter with a passion for adventure and a love of history, travel and storytelling. A Cambridge University history and politics graduate, he has written for BBC News, the Telegraph, National Geographic and Lonely Planet. His films have been shown by global broadcasters including BBC, All4,  History, Discovery & Canal+.

About The Last Overland

‘A journey that I don’t think could be made again today‘. It was this comment by Sir David Attenborough on the fiftieth anniversary of the iconic First Overland expedition that became an irresistible challenge for filmmaker and adventurer Alex.

In 1955, Attenborough, then a young TV producer, was approached by six recent university graduates determined to drive the entire length of ‘Eurasia’, from London to Singapore. It was the unclimbed Everest of motoring – many had tried, none had succeeded. Sensing this time might be different, Attenborough gave the expedition enough film reel to cover their attempt. The 19,000-mile journey completed by Tim Slessor and the team captivated a nation emerging from post-war austerity. Tim’s book, The First Overland, soon became the Bible of the overlanding religion.

Inspired by the First Overland, Alex made contact with now eighty-six-year-old Tim and together they planned an epic recreation of the original trip, this time from Singapore to London. Their goal was to complete the legendary journey started more than sixty years ago in the original Oxford Land Rover.

In awe of the unstoppable Tim, and haunted by his own grandfather’s decline, Alex and his team soon found themselves battling rough roads, breakdowns and Oxford’s constant leaky roof to discover a world changed for the better – and worse – since the first expedition.

Join us at Arundells to to hear more about this fabulous journey, in the meantime you can watch the Channel 4 series by clicking here or order Alex’s book by clicking here. 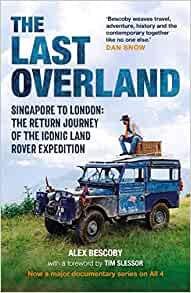 Please note that the main gates may be closed if you arrive a little early, but please don’t worry, we will be there to let you in soon.

There will be loos available on site, including an accessible loo, but no there is no parking at Arundells, we recommend using city centre car parks.

All tickets are non refundable but you are very welcome to pass them on to friends or family if you are unable to attend.