Jesuit Priest in the Attics at Arundells – Urban Myth 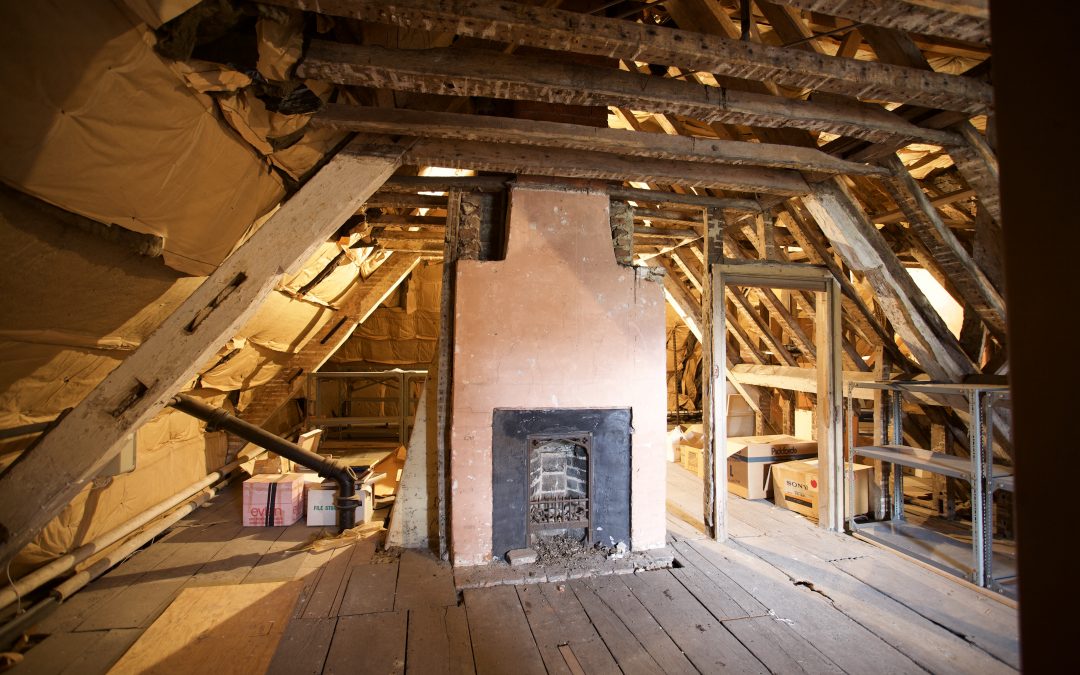 There is a story told that Jesuit priests were hidden in the attics of Arundells, I have even heard some embellish that there were priest holes there. We have, in the past been guilty of promulgating this myth. I have discovered the possible source of the tale, which has been embellished and exaggerated over the years and then, as is often the case, presented as fact.

The house has only been occupied by one family of Catholics, whom we know of, since the reformation, James Everard Arundell and his sons. (His wife and daughters were Protestants.)

The Arundells lived in the house in the second part of the 18th century. The Jesuit religious order was formed in 1540, over two hundred years earlier, to help the Catholic Church fight the Protestant Reformation. Many Jesuit priests were sent across the Channel to England to support Catholic families. Jesuit priests would live with wealthy Catholic families in the guise of a cousin or a teacher. Sometimes Jesuits priests in an area would meet at a safe house. Hiding places or ‘priest’s holes’ were built in these houses in case there was a raid. Priest holes were built in fireplaces, attics and staircases and were largely constructed between the 1550s and the Catholic-led Gunpowder Plot in 1605. This era of priest hole construction was some 150 years before the Arundells lived in this house, which would come to be named after them.

From 1540 until 1944 the Arundell family of Wardour provided a local Catholic focus, always with at least one Jesuit priest in their household.

Any priests who stayed in Arundells would have been guests and might have stayed there in order to perform Mass at Everard’s brother’s house in Rosemary Lane in the Close, or when in transit from escorting the Arundell boys to and from their Catholic boarding schools in France. In 1767 the Register of Papists recorded 7 Catholics in Salisbury, 17 in 1780 and only 16 in 1792. There were restrictions under The Penal Laws preventing careers in the army, law or politics for Catholics but they were permitted to practice their faith, even within the Close.

There is one incident of anti- Catholic violence mentioned by Fanny Burney, in her diaries, of a mob coming down from London and James Everard returning home to protect his house in case of attack.

The myth began with an error made by a chronicler in the “A History of the County of Wiltshire: Volume 3 “(VCH Wilts iii). The assumption was made concerning the mass taking part in a house belonging to Arundell, that is was In James and Ann Arundell’s house “Arundells”. The error is admitted to in Volume 6 of the same publication. In fact, it was in James’ brother’s house in Rosemary Lane, Raymond Thomas Arndell and his wife Mary Arundell. A Jesuit priest would on occasion stay there and it was the centre for the very small Roman Catholic Congregation of Salisbury. When Raymond Thomas died, Mary Arundell moved to a house in St Thomas Square. The chapel was in the attic and whilst living there she sheltered several emigrant priests from France. One can see the myth building -Arundells sheltering priests, attics…. but it wasn’t at Arundells it was in Mary Arundell’s house.

Finally, the Arundells housed many servants in the attics of their home, a house and laundry maids’ garret and two garrets for the men. The cook’s room and butler’s room were probably in the house itself. Where were the cells in the attic supposed to be hidden? I am sure the servants would have been a little affronted to say the least.

So, apologies to those of you who have been given inaccurate information! The mention in our guidebook of Jesuit priest hiding in the attic is based on an embellished error.

There are, however, many other better stories to tell about Arundells!