Arundells is one of the finest houses in the Cathedral Close bringing together six distinct architectural styles.

‘A gem of a place to visit’

Leonard Bilson, another Canon, lived here until he was pilloried and imprisoned for acts of sorcery and magic in 1571.

A lease of the property was taken by Sir Richard Mompesson in 1609. He undertook major restoration works and the lease was transferred through his wife to her family, in whose occupation it remained until the end of the Century.

John Wyndham became the Tenant in 1718 and much of the re-building work that he undertook resulted in the house that you see today.

The name “Arundells” comes from James Everard Arundell, son of the 6th Lord Arundell, who had married John Wyndham’s daughter, Ann. The Arundells were a distinguished Roman Catholic family.

Arundells hosted the Godolphin Girls School (and later a boys boarding school) between 1839 and 1844. During the Second World War the house was used by the Red Cross as a centre for their library service and as a wool depot.

The property fell into disrepair and demolition was considered following a long period of neglect. Extensive refurbishment works were undertaken by Mr and Mrs Robert Hawkings in 1964. 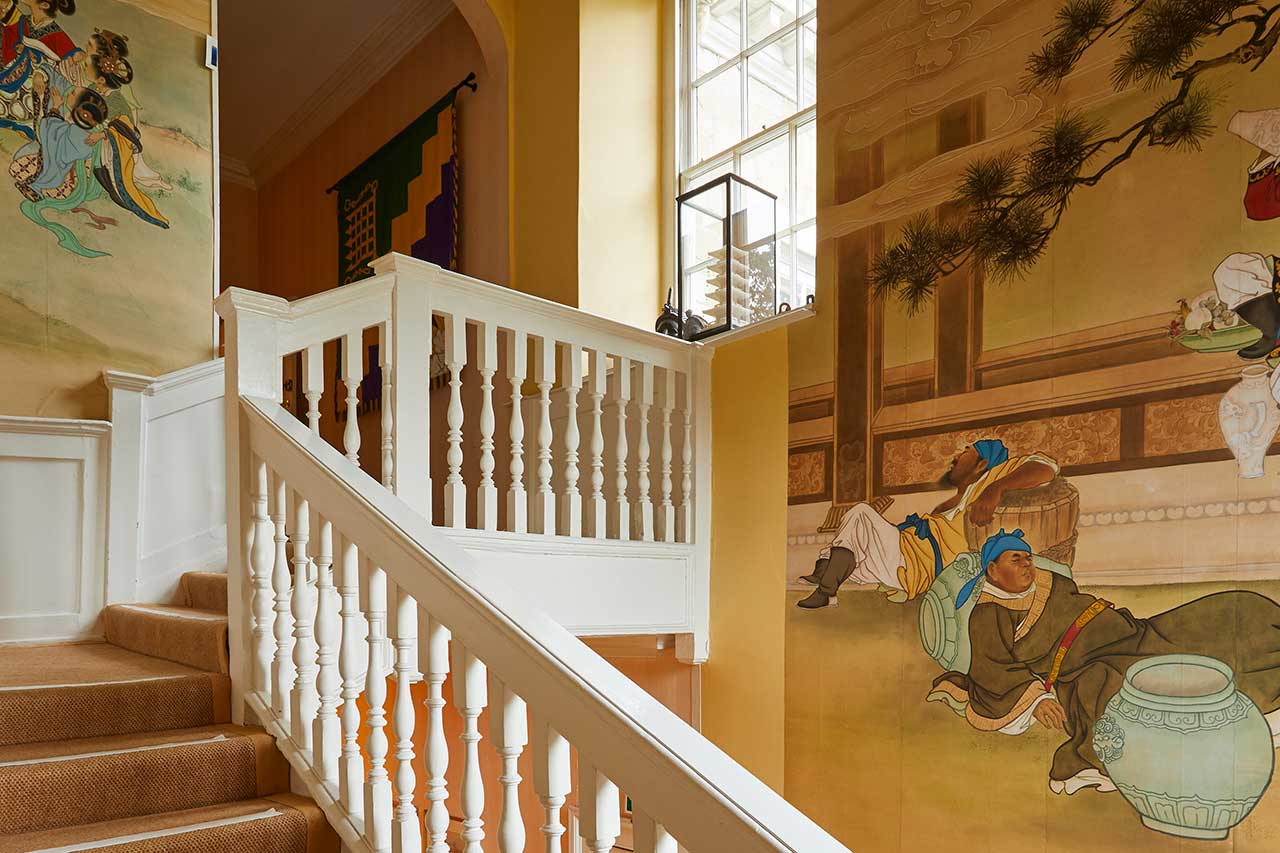 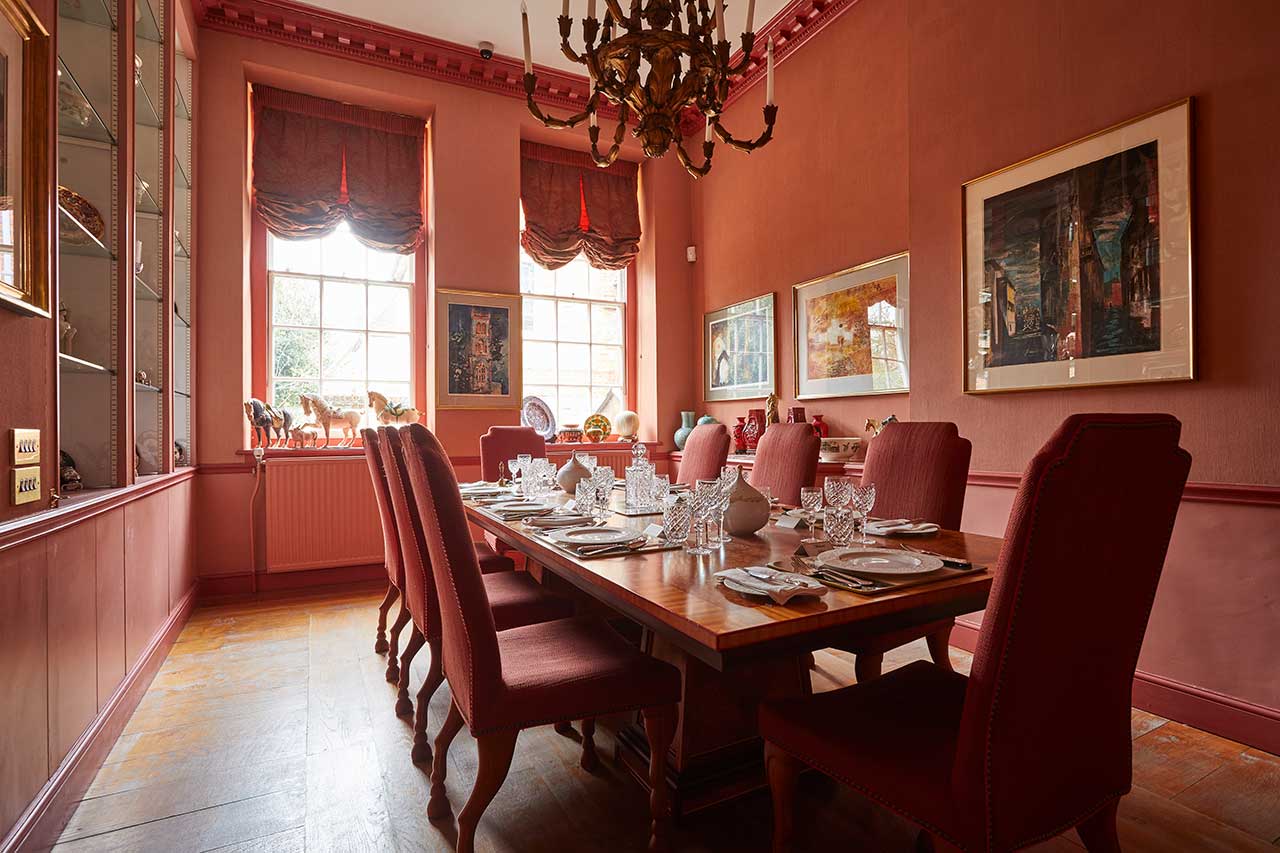 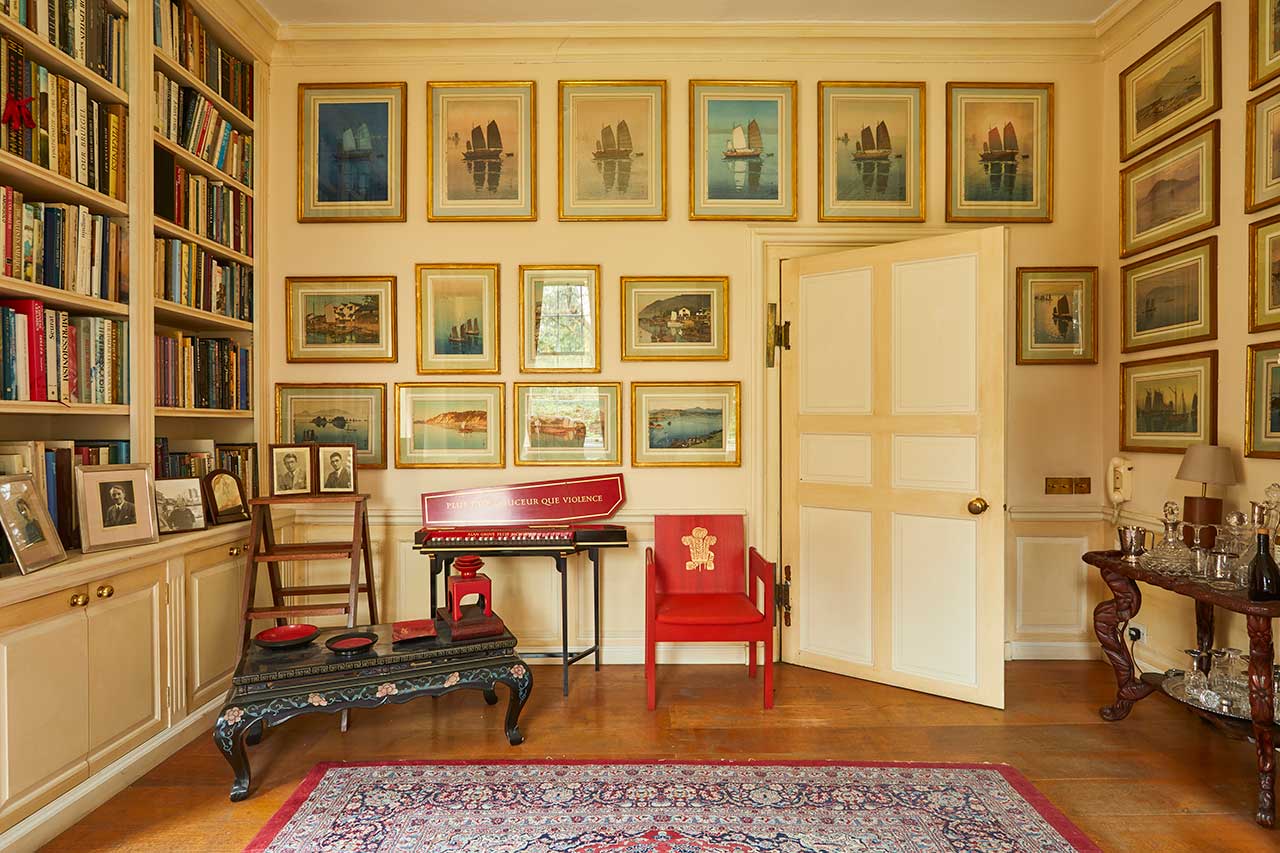