To mark the fiftieth anniversary of the 1970-74 Heath government, the Sir Edward Heath Charitable Foundation – which owns and runs Arundells, Heath’s house in the Cathedral Close, Salisbury – is organising a rolling series of keynote lectures on recurrent issues in British politics that often remain as live today as they were half a century ago. Major commentators or practitioners will talk about what happened in Britain in the first half of the 1970s, and how and why so many of the questions of that era remain unresolved today. The series will take place in universities across the country to maximise the opportunities of a new generation to learn about the politics of the ‘day before yesterday’.

We plan the following lectures:

27 September 2022 at 5.00pm in the Playfield Library Hall, University of Edinburgh.

The Edward Heath University Lecture Series got off to a fabulous start at the University of Nottingham. Michael Heseltine was the lecturer and Ken Clarke was in the chair. To read more click here.

Watch the full lecture below:

Wednesday 4 May 2022, Newcastle University, Lord (Chris) Patten, former Secretary of State for the Environment, Chairman of the Conservative Party and governor of Hong Kong. 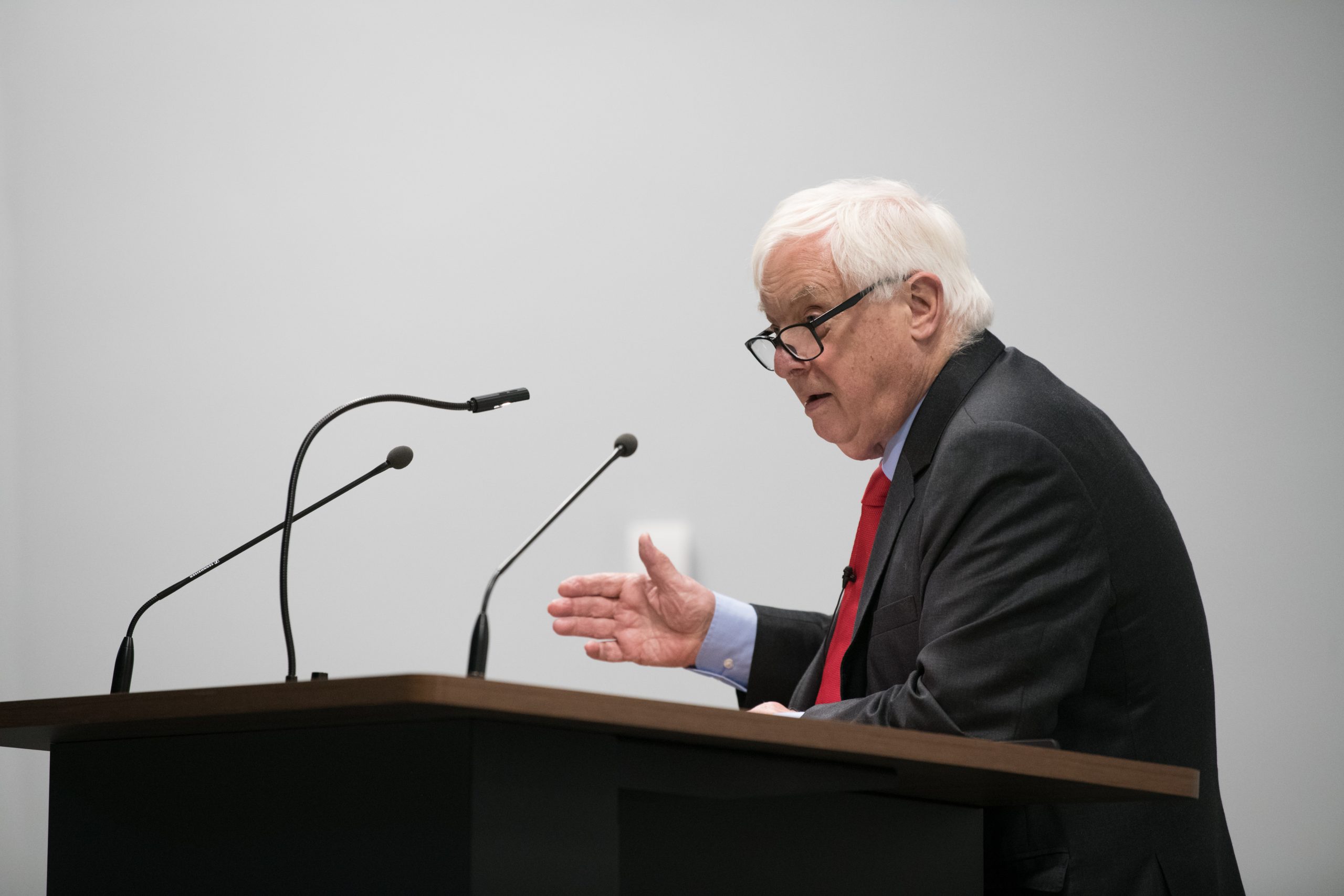 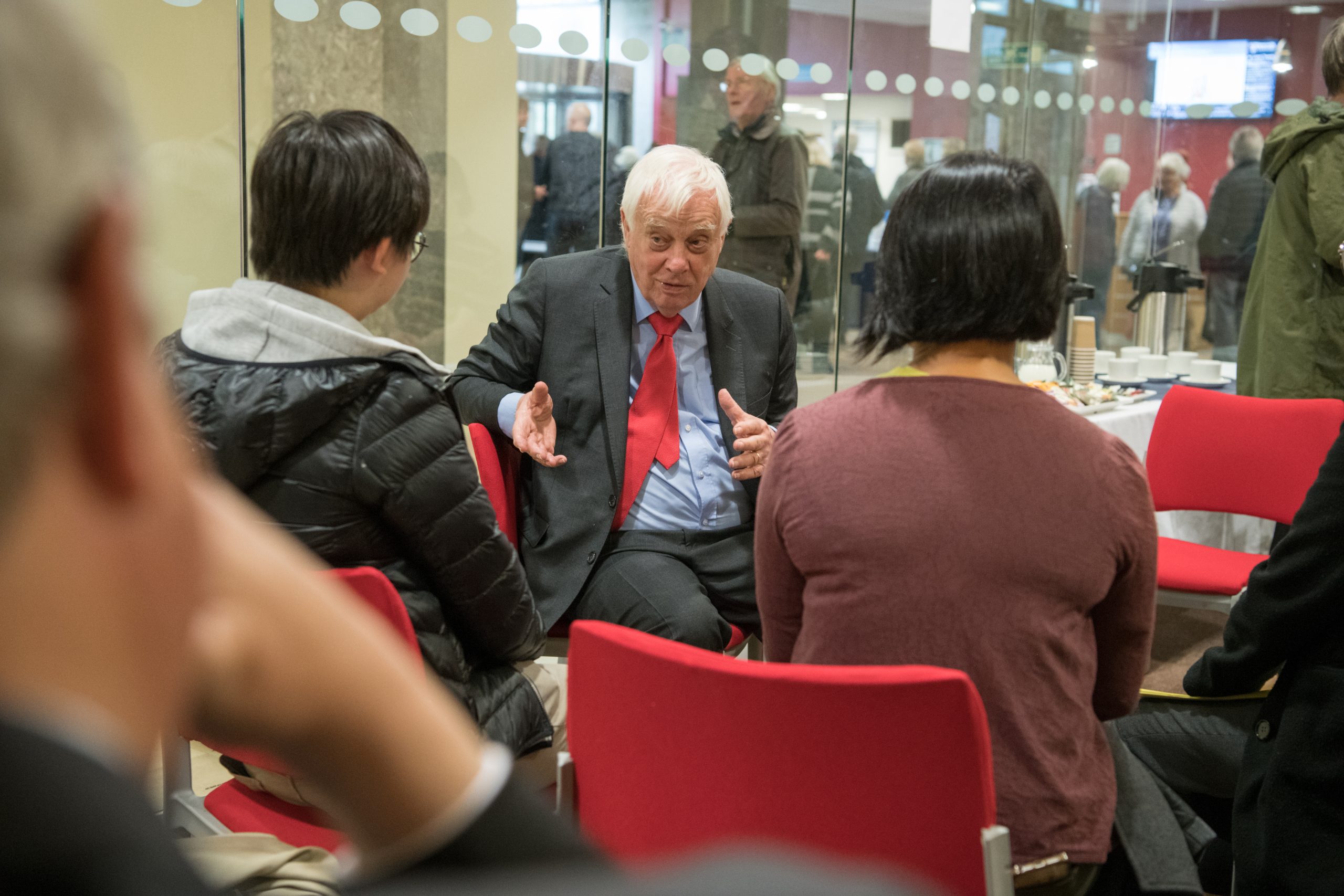 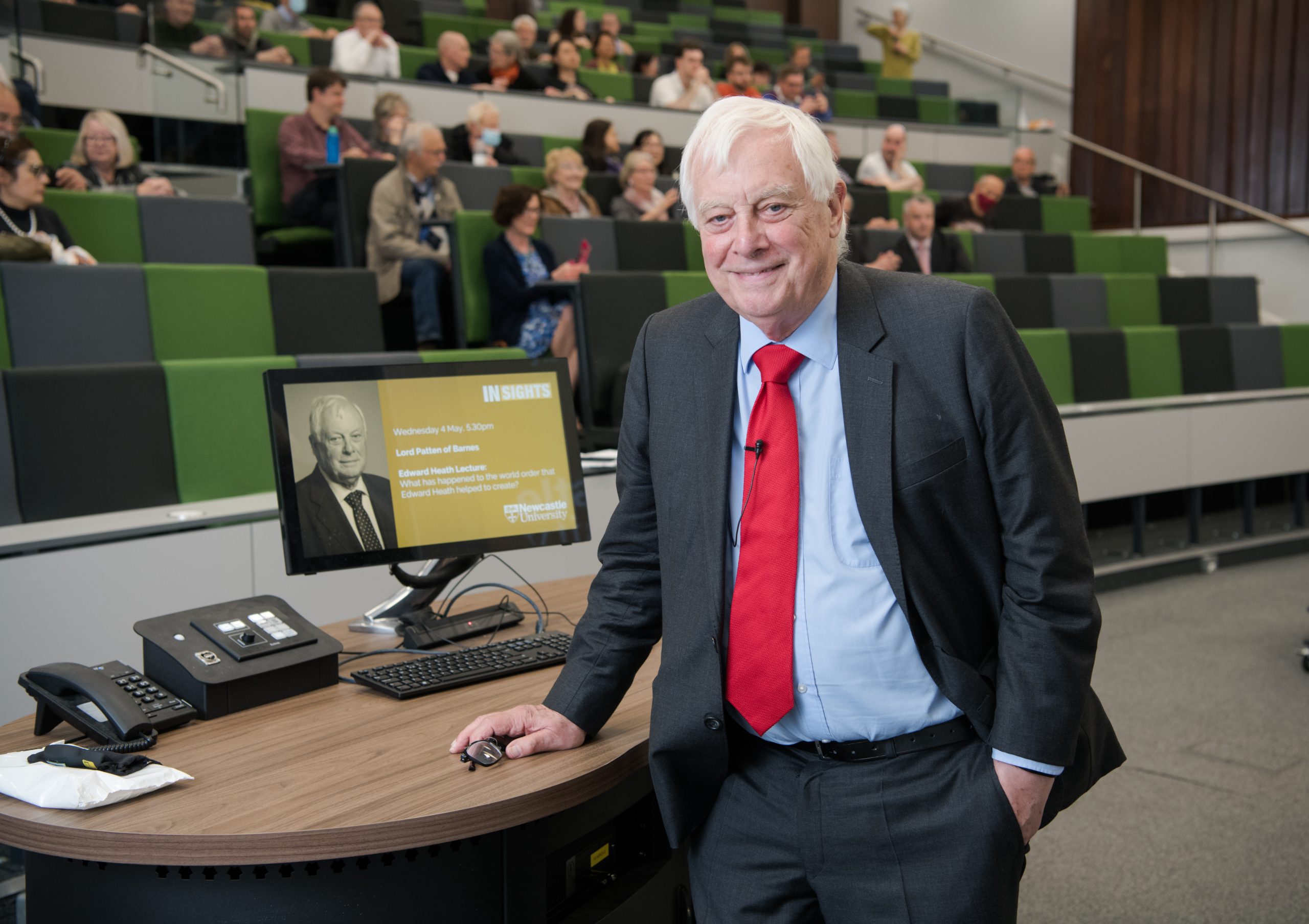