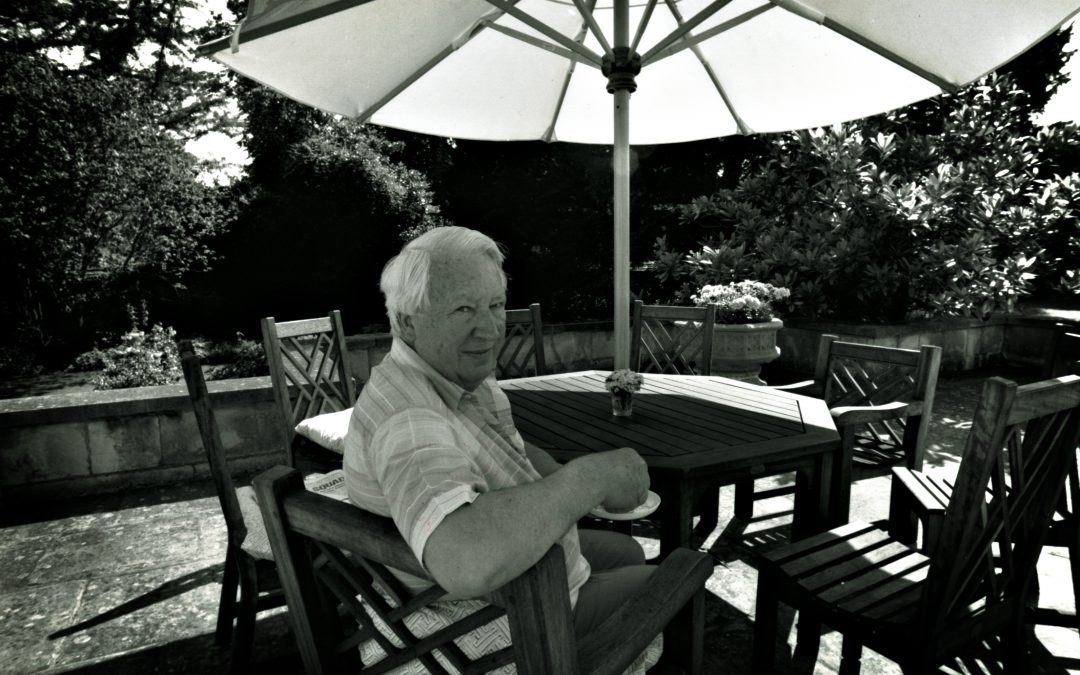 We received an email from the BBC Radio 4 Westminster Hour production team. They said that they were preparing a piece about the legacy of our politicians and that this would explore why we do not (as a Country) celebrate this legacy, not only through museums, but also their former homes – in the way that they do in the USA.

The inspiration behind the piece was Windlestone Hall, near Bishop Auckland, the birthplace of Anthony Eden. It had experienced a difficult history and the producers wanted to include Arundells as an example of how the houses of former Prime Ministers could be preserved, and how it should be done.

A visit was duly arranged and Ivan Smith, the Manager of Arundells, provided a guided tour of the house and garden. The piece was aired during the latter part of the BBC Radio 4 Westminster Hour on Sunday 30th August and you can enjoy listening to it here:

by Interview with Ivan Smith Opposition – A Racing Yacht with Pedigree

Figures of Power: The Life of my Father, Oscar Nemon, and his Iconic Sculptures of the Famous – from Churchill to the Queen by Aurelia Young