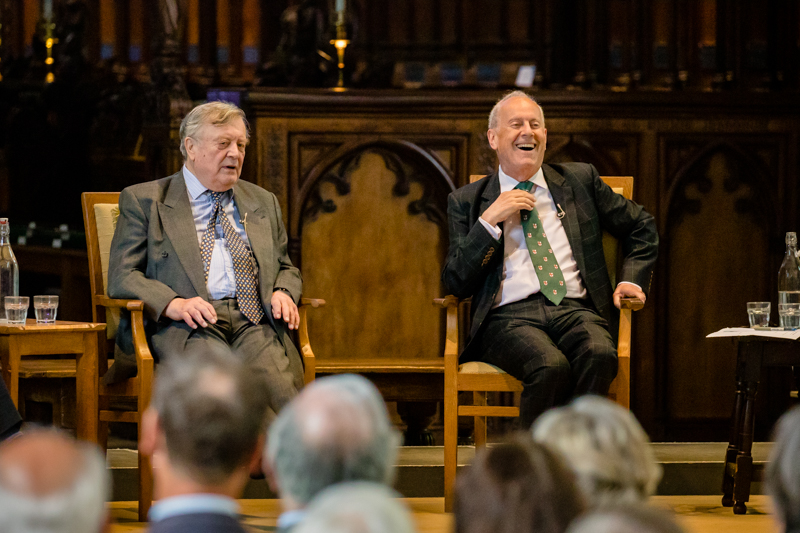 (Lord) Kenneth Clarke, was a whip during the Heath government before serving as Education, Health and Home Secretaries, Chancellor of the Exchequer and Lord Chancellor, under subsequent Conservative prime ministers.

Kenneth Clarke was joined by the historians Dominic Sandbrook (sadly Dominic was unable to attend on the day) and Vernon Bogdanor, as well as the former Cabinet Secretary, (Lord) Robin Butler, who worked with Edward Heath at Number Ten, in an event compered by Gyles Brandreth.

Sara Morrison, a close friend of Sir Edward, gave a vote of thanks to all speakers at the conclusion of the lecture. The subject of the lecture was ‘Back to the Future: What the politics of the 1970s has to teach Britain today’.

You can watch the event in full here. 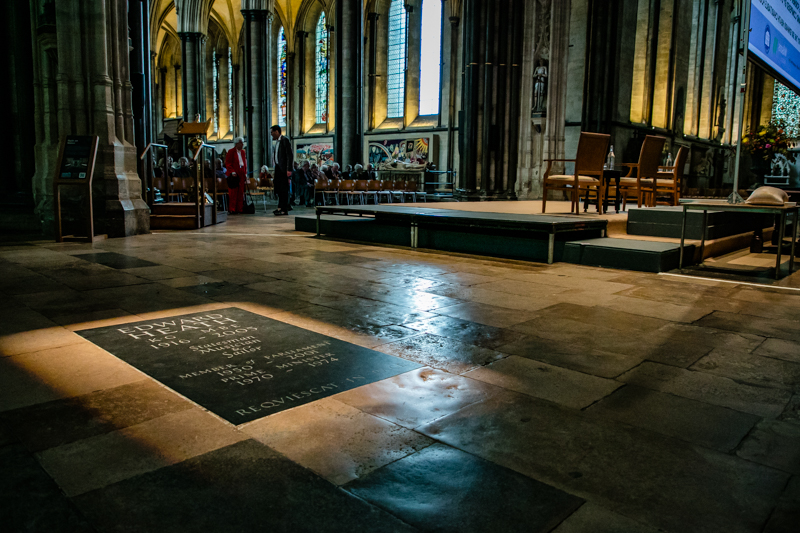