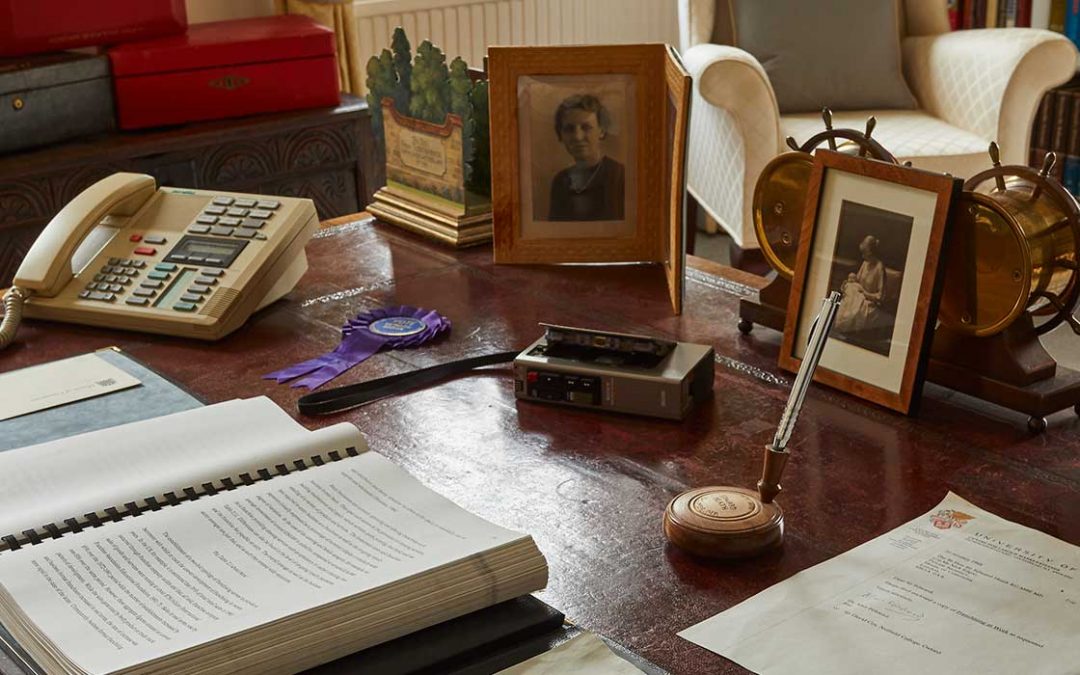 Statement by the Trustees of the Sir Edward Heath Charitable Foundation

The Trustees were greatly saddened to learn of the death of the Rt Hon The Lord Armstrong of Ilminster, GCB, CVO, on Friday 3rd April 2020.

Robert Armstrong was Principal Private Secretary to the Prime Minister from 1970 to 1975, covering the period of the 1970-1974 Heath government, before serving as Secretary of the Cabinet and Head of the Home Civil Service during the Thatcher government. He became and remained a close friend of Sir Edward Heath’s until the latter’s death in 2005. Indeed Lord Armstrong’s father, Sir Thomas Armstrong, was also a friend and patron of Ted’s. Robert was Sir Edward’s executor and established the Sir Edward Heath Charitable Foundation, under the terms of Heath’s will, becoming the first Chairman of the Trustees until his retirement in 2013.

During his tenure as Chairman of the Trustees, Lord Armstrong arranged for the opening of Arundells, Sir Edward’s former home in the Cathedral Close in Salisbury, to the public, an onerous undertaking which entailed strenuous commitment and a great deal of hard work.

The present trustees wish to place on record their gratitude to Lord Armstrong for his dedication and loyalty to his old friend, Ted Heath, and pay tribute to his work on behalf of the Foundation. We are particularly grateful for Robert’s continued support since 2013. We are particularly indebted to him, as someone who knew Ted well and over many years, for his principled and tireless defence of Sir Edward’s good name and integrity.

We offer our deepest condolences to his widow, Lady Armstrong, and his daughters, Jane and Teresa.