Shipshape at Arundells by Kate Walter 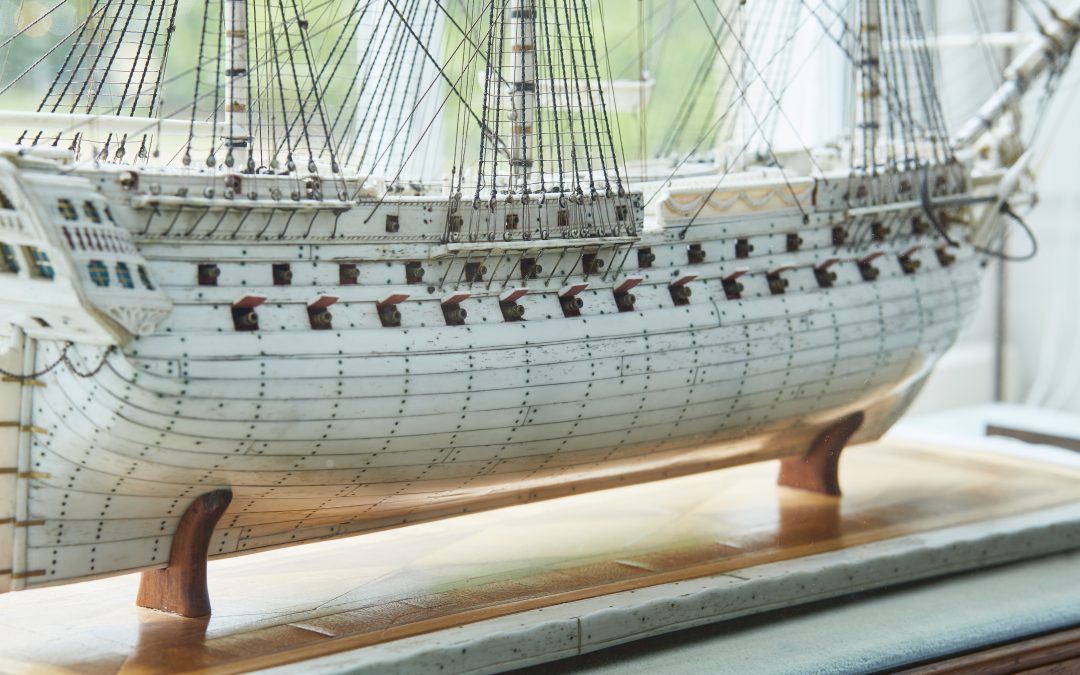 I joined the Arundells team as their new Curator in January 2021. Carrying out essential conservation in the depths of the winter lockdown provided an unprecedented opportunity to get to know the house. Some may argue that eccentricity is a key curatorial skill, but, alone in the dark with the collection, you very much get a sense of the hidden lives of things. Objects accumulate histories, deriving significance from the people and events to which they are connected.

Arundells, the retreat of Sir Edward Heath, former Prime Minister, holds a prime position in Salisbury’s Cathedral Close. Heath bequeathed the house and collection to the charitable foundation set up in his name on his death in 2005 so that others may share the beauty of the house and garden.

Arundells is more than just a political residence. Originally a medieval canonry, the house has been reimagined by successive generations. The interiors, designed by Derek Frost Associates for Heath in 1985, juxtapose historically inspired rooms against those with striking vintage features. Diplomatic gifts from significant twentieth-century figures including Mao Zedong, Fidel Castro and Shah Mohammad Reza Pahlavi, rub shoulders with personal acquisitions reflecting Heath’s own taste and off-duty achievements. Arundells is a place of contrasts: ancient and modern, local and global, personal and political.

Among the first objects a visitor to Arundells will pass are four bone models of British warships: HMS Prince, HMS Impregnable, HMS Glory and HMS Mars. Look closely. These meticulously detailed models were crafted by French servicemen held captive in Britain during the Napoleonic wars.

Three primary depots were custom built for the incarceration of the prisoners at Norman Cross, Huntingdonshire, Dartmoor and Perth. They were deprived of their freedom and isolated in a foreign country, in cramped and rudimentary conditions. However, they were “at full liberty to exercise their industry within the prisons” to earn money for small luxuries, provided they did not undercut local craftsmen. A thriving prison crafts industry developed and bone ship models were one product of this.

Using clothing or other prison supplies as materials was forbidden – the captive craftsmen had to be resourceful. Prison rations included 5kg of beef or mutton a day. By saving and processing the bones from their daily rations, the prisoners obtained the raw material for their model ships.

Bone is an unforgiving material to work and only small usable sections could be gleaned from each piece, therefore the ships’ hulls are constructed from short strips of bone laid end to end. Access to knives was restricted, but prisoners crafted basic tools from scraps of iron. The ships were rigged with the makers’ own hair or horsehair. Other materials – baleen (a byproduct of the whaling industry), wire, metals, paints – had to be procured from outside the prison.

Details of the ships had to be recalled from memory, meaning that the scale of the models are approximate and they are not completely accurate reproductions of their namesakes.

The early provenance of the models is not known but, today, they form part of a collection of maritime memorabilia set in the Sailing Hall at Arundells; a reminder of Heath’s passion for the sea.

When Heath was in his late forties his doctor advised him to get more exercise. A friend thought sailing might fit the bill. It quickly became an integral part of his life, although he described it as “like standing under a cold shower tearing up £20 notes.” During a sailing career spanning 21 years he skippered a series of ocean yachts, all named Morning Cloud, to victory in international races.

In 1969, while leader of the opposition and just three years after taking up competitive sailing, Heath won the Sydney to Hobart race in the first Morning Cloud – the smallest of 79 yachts competing. His greatest nautical achievement came in 1971 when he skippered the British team to victory in the Admiral’s Cup; the only serving Prime Minister to have won an international sporting trophy.

For Heath, sailing was not just about relaxation. It was about competing and winning. It focused his mind on the challenges of politics. In his own words: “You race hard and it takes your mind off the problems. Then after a bath you climb into a berth, drink a malt whisky and, although the problems have not changed, you come to them refreshed.”

The bone ship models tell fascinating stories: of the resourcefulness and skill of the French captives who made them, and, later, as part of Heath’s collection revealing the man behind the manifestos. The team at Arundells are the current custodians of these ships and, by opening the house and collection to the public, we hope that these and other objects will continue to have meaning and relevance for a variety of people. 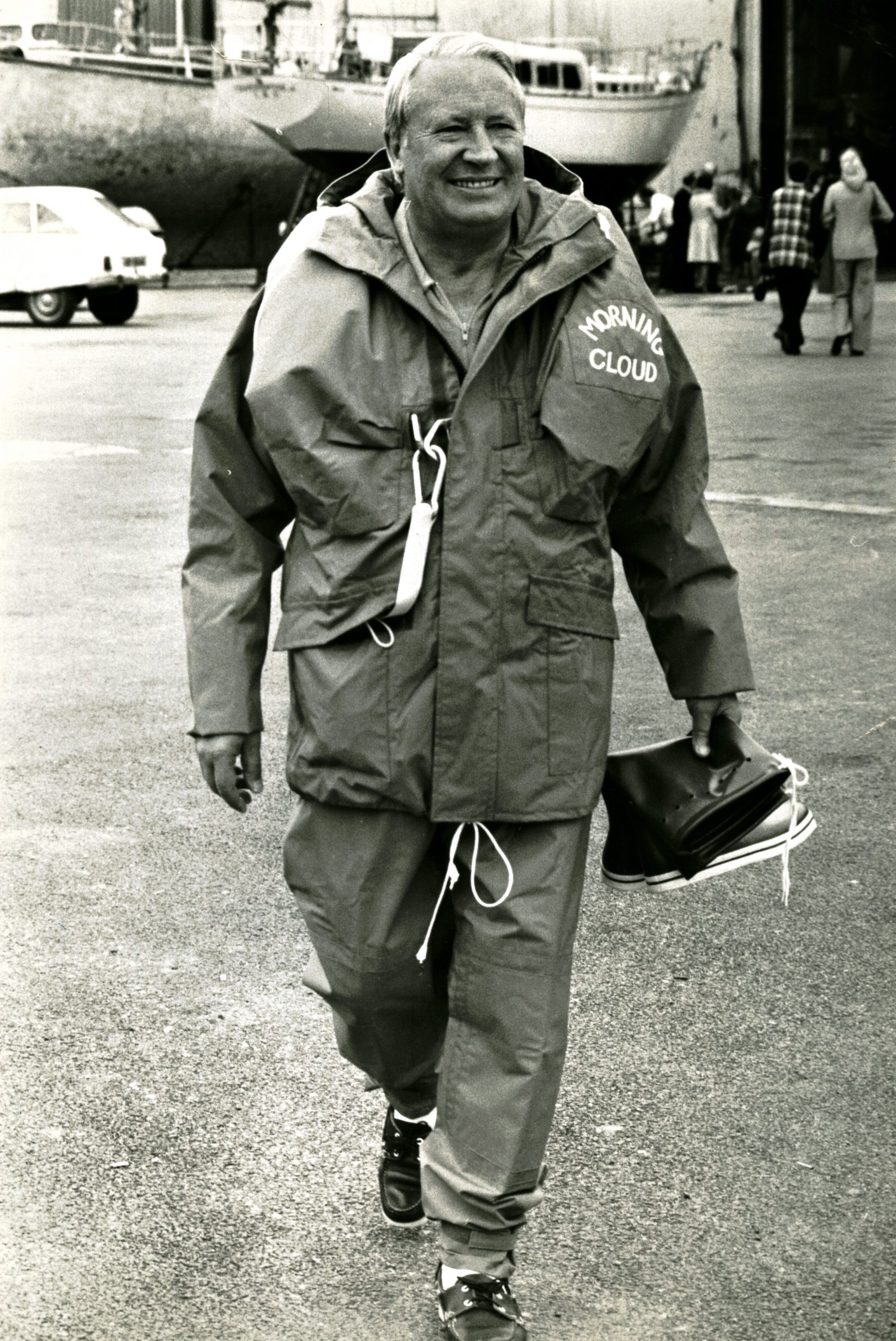