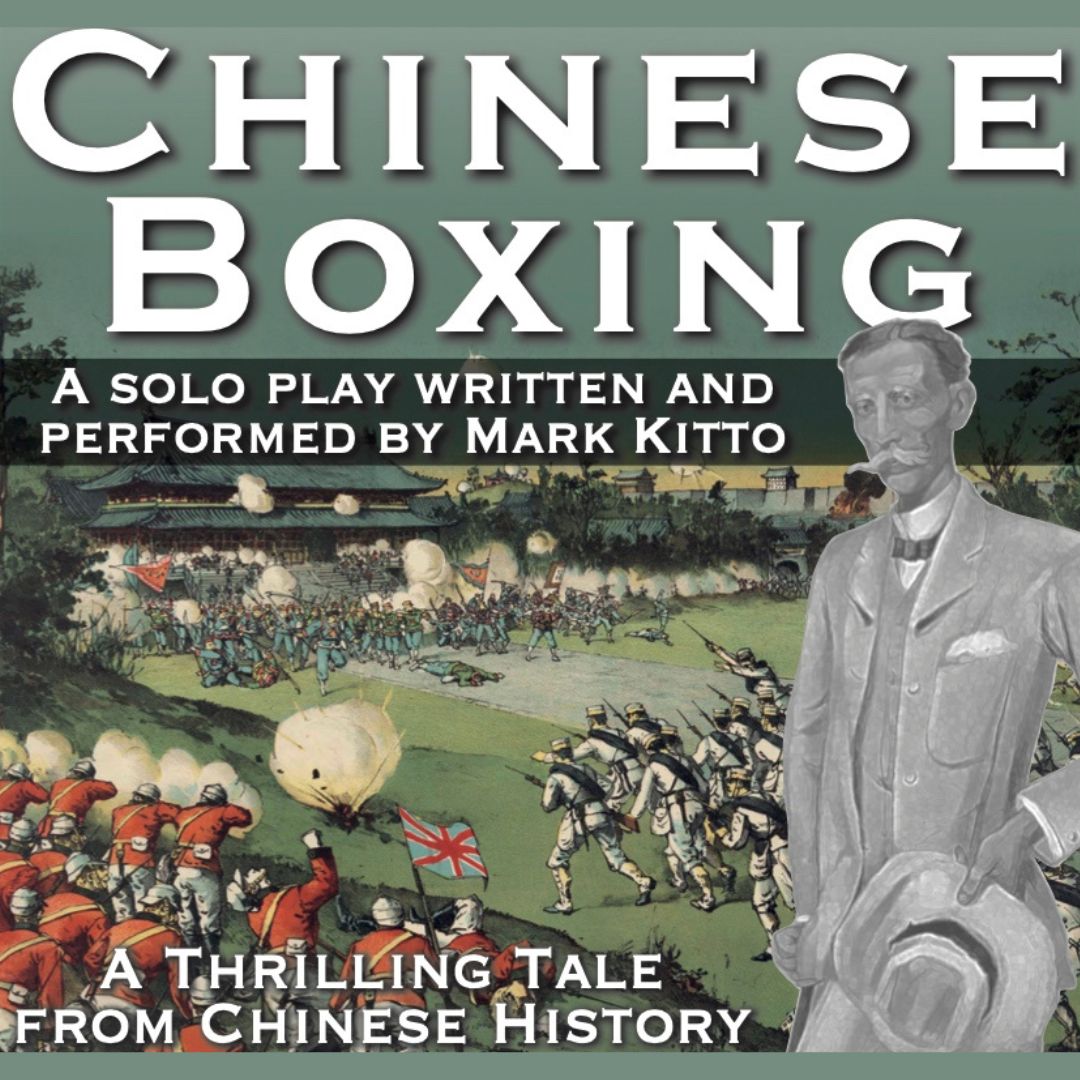 Fresh from a UK and European tour, actor and writer Mark Kitto brings his provocative and entertaining one-man show, ‘Chinese Boxing’ to the Medieval Hall in Salisbury for an evening hosted by Arundells.

70 minutes with no interval, to be followed with a Q & A session
Suitable for those age 14 and over
Tickets include free entry to Arundells on the 15th October

What’s it all about? 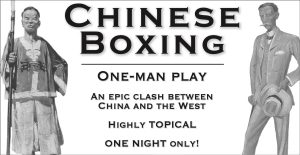 Chinese Boxing is an entertaining one-man play with a hard-hitting message about China and ‘The West’, inspired by the siege of the foreign diplomatic quarter, known as the Legations, in Peking during the Boxer Uprising in 1900 (as seen in the film ‘55 Days at Peking’ with David Niven)

The play is set in 1912, the year of the foundation of the Republic of China. Sir Claude MacDonald, former British Minister to Peking, commander of the defence during the Siege and a China expert, prepares to give an illustrated lecture to your local branch of the Royal Asiatic Society.

To set the scene Sir Claude says he will ‘take you back to Peking in 1900’ and he may do just that, to the Imperial Palace, where you might even hear the story from the Chinese point of view while the battle rages right outside.

The ramifications and echoes of the Siege of the Legations, ‘the most exciting episode ever known to civilization’ according to contemporary newspapers, are still felt and heard today.

For more details about the show go to www.chineseboxing.co.uk 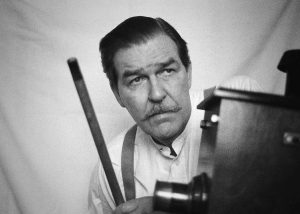 Why is Arundells hosting this event?

Mark was a member of the British Chinese Taklamakan Desert Crossing Expedition in 1993. Sir Edward Heath was director of the expedition and held a send-off party for it here in Salisbury. Sir Edward was the first British Prime Minster to visit China and subsequently visited the country 26 times. His passion and love for the country is evident in the vast and eclectic collection of items at Arundells, including the stunning “Chinese Wallpaper” on the stairway. Coupled with Mark beginning his journey to China from here in Salisbury all those years ago, this is a brilliant pairing. 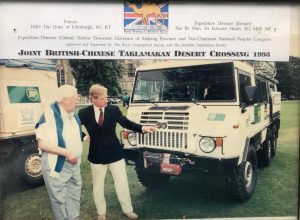 The Ins and Outs

After the show, and a chance to visit the bar, Mark Kitto hosts what often becomes a lively Q and A session about modern-day relations between China and the West.

Mark has a degree in Chinese from SOAS and lived in China for 18 years. He performed with the Shanghai People’s Arts Theatre and other Chinese companies. He returned to the UK in 2013 and is an actor and writer. He has published two books and many articles about China.

All tickets are non refundable but you are very welcome to pass them on to friends or family if you are unable to attend.

Free entry to Arundells will be granted to all ticket holders on Saturday 15th October. The house is open 11am-5pm (last entry 4:30pm) just show your ticket for entry.